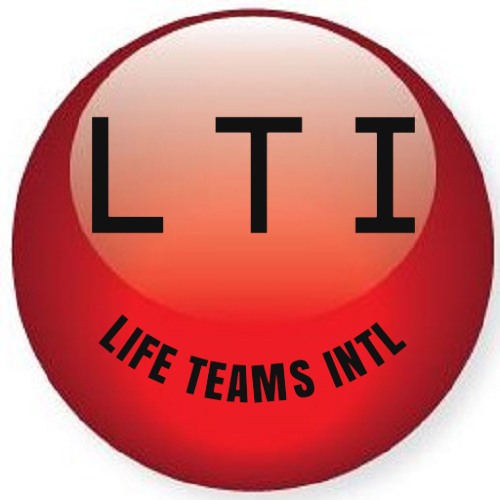 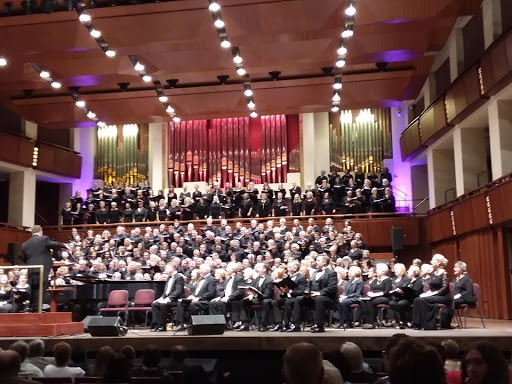 -Part 1 of 2 Posts describing my trip to Washington D.C. with The Moral Outcry.

It was late Saturday night, 11:45pm on September 28th 2019, when our plane took off from Sacramento, California to Washington DC.  Three of us from The Prayer Council, Valerie Jackson who is the US National Director, Lynette Joy Workman, and myself, the Director for Life, were invited to join a prayer effort for Life.

A group called Operation Outcry part of the Justice Foundation headed up by Attorney Allan Parker, was meeting at the Supreme Court to deliver 250,000 signatures.  It was for a petition to overturn the 1973 highly contested and deadly federal decision of Roe v. Wade. This decision would lead to the violent death of over 60 million of America’s children and their innumerable descendants.

It was a Red Eye flight, flying through the night with a two hour stop in Chicago.  The airport in Chicago looked so classic, utilizing steel and glass in an architecture style of an age gone by, with the appearance of a giant airport hangar- filled with shops, restaurants and public seating.  There were buckets in several places, as it had been raining and the old building leaked.

We boarded the flight to Washington DC and soon had to get off, since there was a problem with the computer system, but we were given another plane allowing us a little more sleep before our arrival in DC in the morning.

Regina Minor, the Capitol Director for The Prayer Council, who we were representing, was an amazing and anointed hostess and met us at the airport to pick us up and take us to our hotel.  It was a large comfortable room, with a small kitchen for our five day stay.

After a good meal and freshening up, we headed to a House of Prayer and met some incredible people. It was here two antique chairs were brought down to us in the prayer room.  One of them had belonged to President George Washington, and the other belonged to President Abraham Lincoln. We prayed several prayers over them as a point of contact to restore God’s authority over our nation.  President Washington symbolized the spirit of Liberty and President Lincoln fought for Freedom. Our prayers were along those lines.

Later that evening Regina took us to the Kennedy Center, to hear a wonderful 400 person choir, of people from different churches and several states. That evening was the start of Rosh Hashanah, the Jewish New Year, also known as the Feast of Trumpets. The music honoring our Lord Jesus was incredible. It felt as if there was an open Heaven and the whole nation, through our Capitol at Washington DC, worshipped the Lord on this special feast day.

After a good night’s sleep, the second day on September 30, we left early in the morning for a three hour drive to Philadelphia, the City of Brotherly Love, to meet with Phillip, the man leading prayer for the Supreme Court.  We first went to the site where the famous Liberty Bell stands. It is still the nation’s symbol for Religious freedom.

There is much more to the story. I will be posting Part 2 of my trip very soon.

In the meantime, please go to The Moral Outcry’s site and sign their petition to reverse Roe v. Wade… and end abortion in America.

And don’t forget! You are helping us to win the fight for Life!

Your support makes trips like these to Washington D.C. possible. Whether through prayer, or action. You can prayerfully consider joining a Life Team, or giving to help our cause.

No matter how you may choose to help, we appreciate your support, and thank God for you.

You can read Part 2 of Olga’s visit to Washington D.C. with The Moral Outcry here.

You can contact Olga Herman, Executive Director for LTI at OlgaH@LifeTeamsInternational.org. She would love to hear from you! Life Teams International helps Equip the Church with Resources for People Facing Life Issues.

Life Teams on the Go, The Latest

3 thoughts on “In Washington D.C. with The Moral Outcry: Part 1”